There used to be many around the square – famous for its movie premiers – but most of these have gone since the recent renovations. Apparently they were private property lent to the Square 🙁
But I found some more!
Waiting outside the Vue Cinema on Wednesday night (loving Orange Wednesdays 2-4-1 cinema tickets!) and I spotted the goddess of British Cinema, Dame Judi Dench, amongst others… 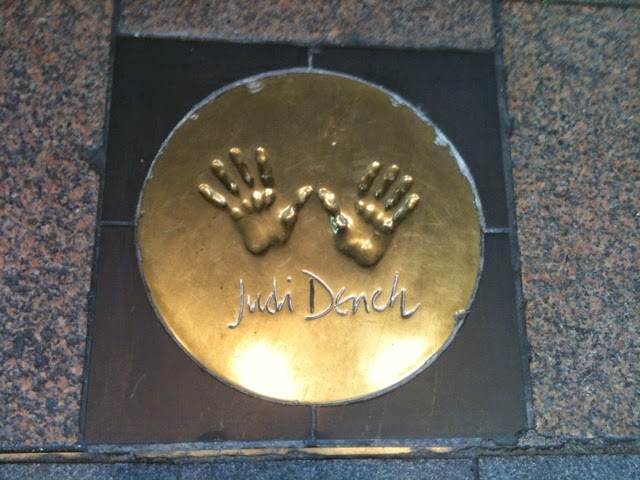 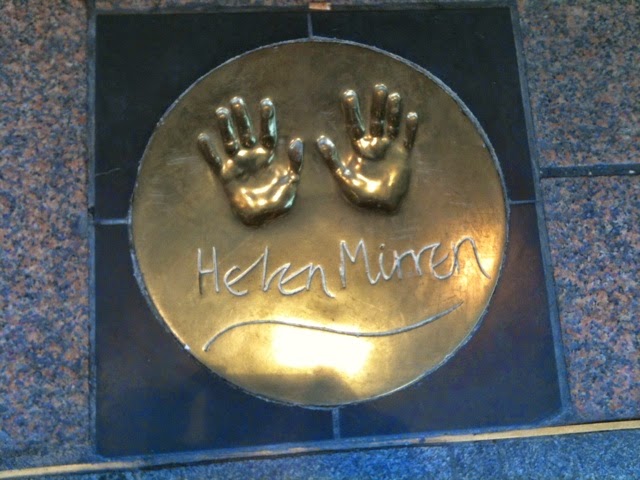 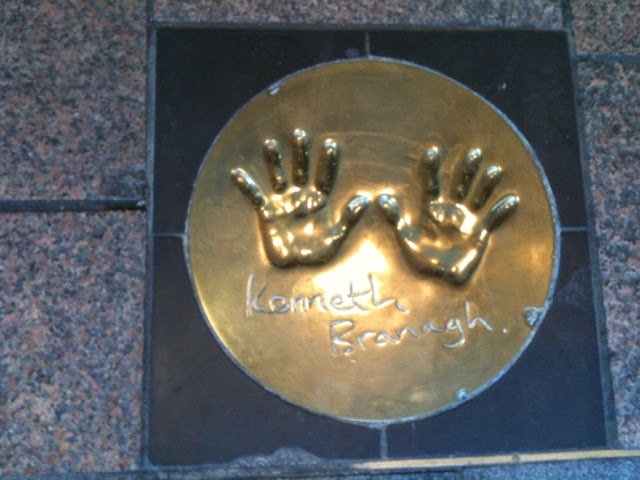 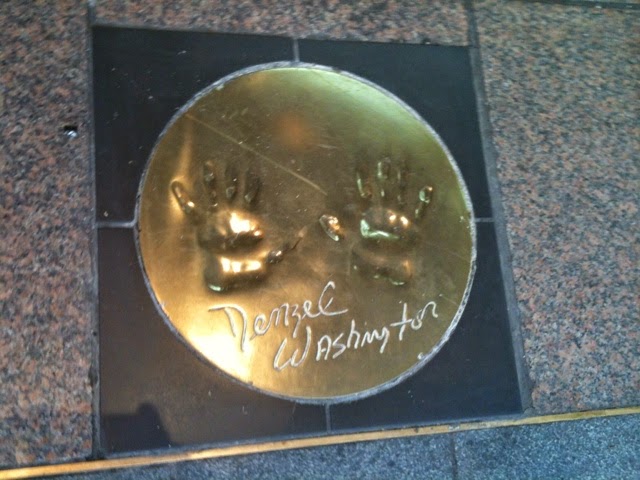 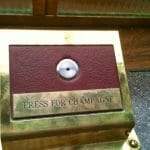 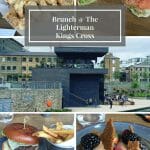 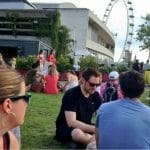 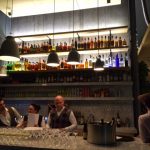